What is Prader Willi Syndrome? 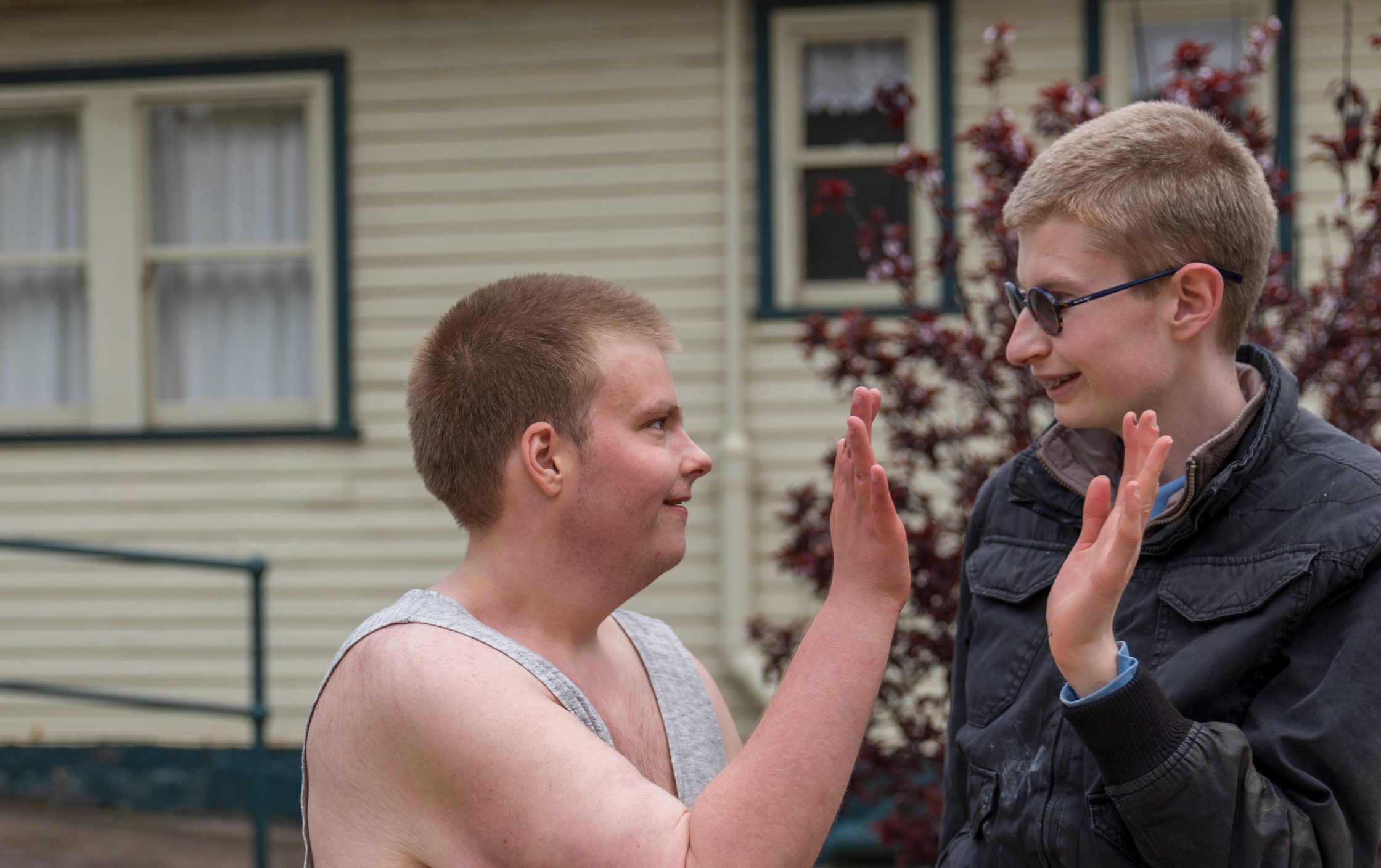 Prader-Willi Syndrome (PWS) is a rare and complex genetic condition affecting roughly 400,000 people worldwide. PWS is non-inherited, and linked to the deletion or incompleteness of genes on the 15th chromosomes.

This chromosomal abnormality leads to neurological changes which cause altered growth patterns and development with associated cognitive disability and obsessive eating patterns (hyperphagia).

How does PWS present at birth?

When recognised at birth a child with PWS will usually have a number of symptoms including:

How does PWS affect developmental milestones?

Babies and infants are often delayed in meeting developmental milestones such as sitting, crawling, walking and talking.

Intellectual disability is present in varying degrees in most cases. Underdeveloped sex organs including undescended testes may be present in males, and both males and females may produce little or no sex hormones resulting in incomplete development at puberty and in most cases infertility.

Behavioural problems may develop in children with PWS. This includes psychological conditions, controlling and manipulative behaviour, as well as obsessive-compulsive and repetitive behaviours. Children and adults with PWS may have angry outbursts, particularly when denied food or when unable to handle changes to regular routine. Emotions and behaviour are often erratic and can be very challenging.

One of the most well known symptoms of PWS is the preoccupation with food and constant craving and seeking of food. In the brain, the hypothalamus (part of the brain which controls hunger) is affected in people with PWS, leading to a strong psychological drive to eat as normal satiety (feeling of fullness) does not exist.

This drive to eat results in dangerous behaviours such as eating large quantities of food, food seeking behaviours (eg stealing, hoarding, eating from the garbage), and has potential for rapid weight gain and obesity if not carefully managed.

A sensory room is a purpose-built space designed to help individuals develop and regulate their reactions to external stimuli...